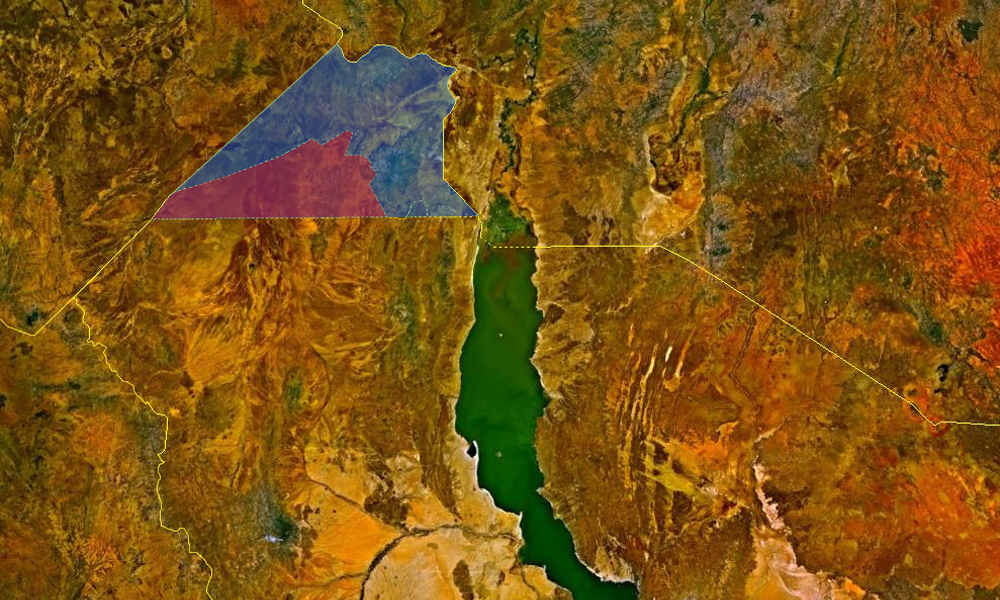 What is the Ilemi Triangle?

The Ilemi Triangle is an area in Africa that is an area of 14,000 sqkm, and it is disputed territory between Uganda, Ethiopia, Kenya, and South Sudan. Arbitrarily defined, the area is currently under the de facto control of Kenya. The resolution of the dispute is constantly delayed by decades of Sudanese conflict and the perceived economic marginality of the land. 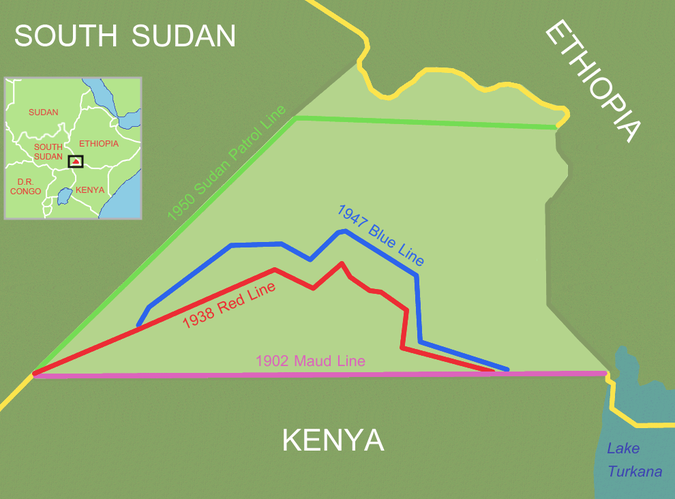 More recently, they have been trying to make efforts to build peace among the three countries. There have been action planning activities that have been initiated by the Shalom Center for Conflict Resolution and Reconciliation (SCCRR), and in turn are implemented by the community. The methodology of SCCRR entails:
* problem solving
* peacebuilding trainings
* peace education in schools
* research
* action planning/implementation

There have been constant peace meetings between the conflicting parties to facilitate the negotiation process, and iron out any smaller complications or speed bumps in the peace building process. To further cancel out any small problems, you add on small peaceful gestures that amount to something in the future, such as leaders from conflicting sides having dinner with one another as a symbol of their renewed unity and commitment towards peace. 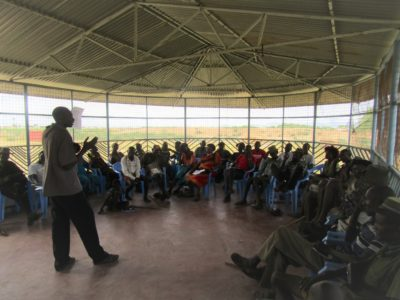 Implications from this 3-sided Conflict 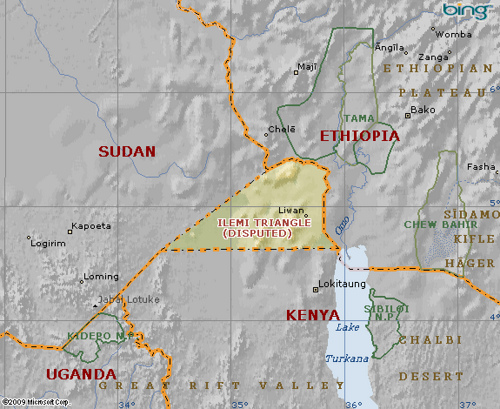 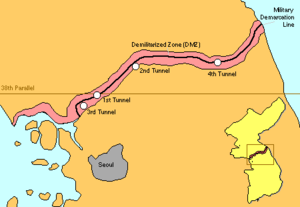 This precedent was researched in comparison to the North and South Korean conflict as a way to understand two border conditions put into different circumstances and scenarios. This juxtaposition provides a malleable way of thinking regarding how to approach a conflicting border position, especially in the case of the Ilemi Triangle, because it is a conflict between 3 different countries at once.

The Shalom Center for Conflict Resolution and Reconciliation (SCCRR) can provide some precedent to Korean efforts to reunify, but there are some big differences that are known, where in the Ilemi Triangle, they are all from relatively the same economic wealth, whilst an average South Korea is anywhere between 12 to 40 times richer than the average North Korean. But one important thing that can be extracted from this precedent research is that for the Ilemi Triangle, there are certain pros and benefits that stem from the placement of the lake as both a food and water source, surrounding environmental factors in context that are taken into account when one considers a resolution between two conflicting parties.