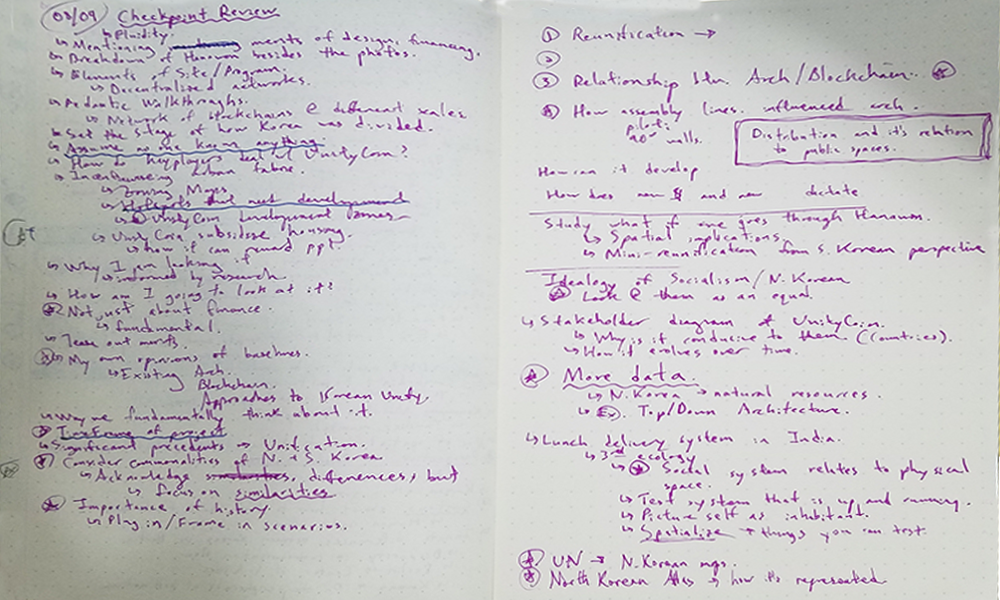 Every time I include Korean translation in my posts, I use a translator. But sometimes, people leave comments saying that trying to read the translation is very uncomfortable or even confusing. Therefore, I am looking to write all of my posts by hand without the full use of a translator. If there’s anything that needs fixing, please let me know in the comments!

This is a continuation, or a sequel to my presentation post, where I talk about and outline the comments that were said from my bosses, my thesis advisor, and an expert on the DMZ. I will go through the more important comments and split them into sections below. 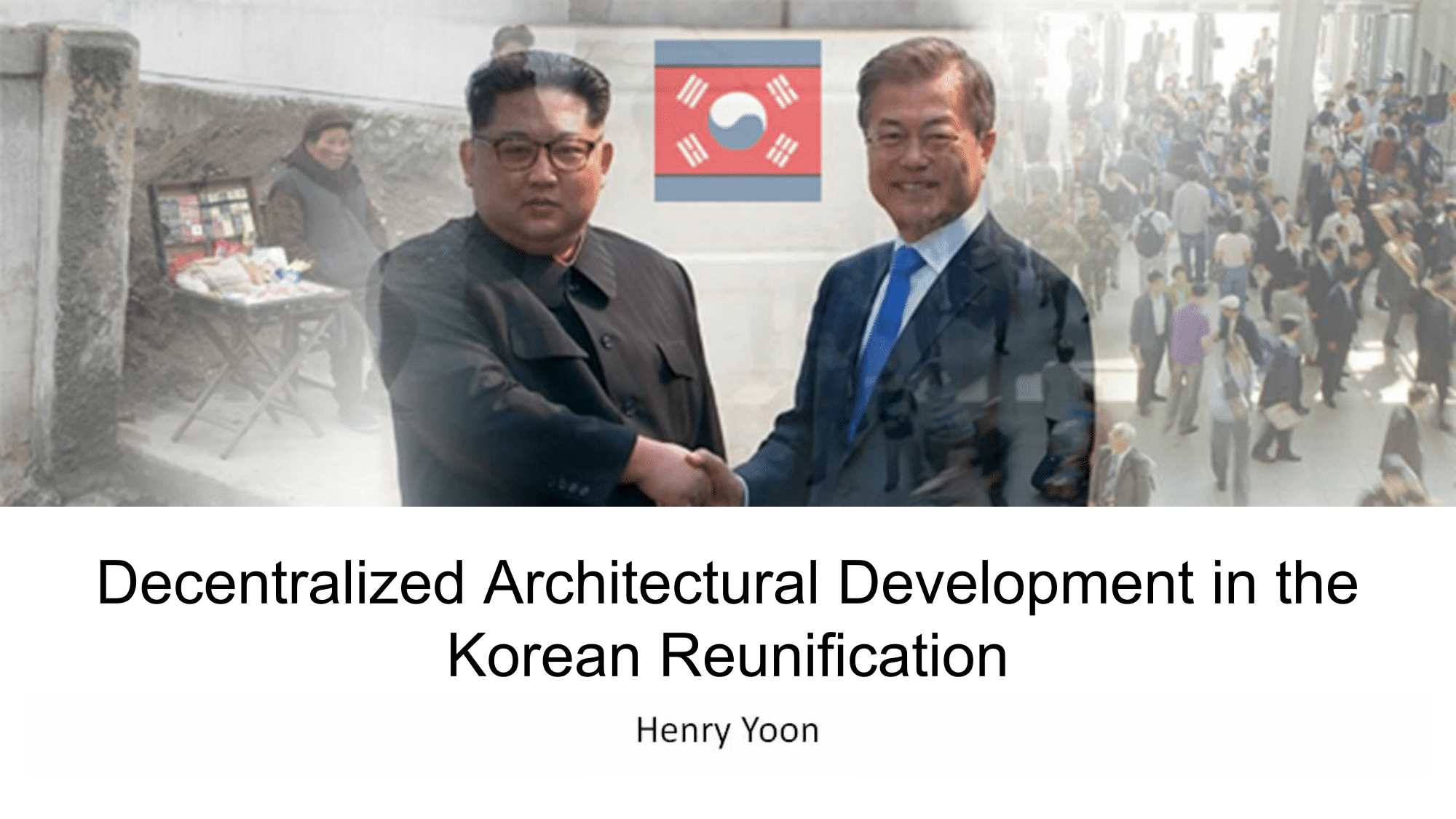 When presenting, I jumped around different portions of the presentation, and one of the critics pointed out that he needed to make mental notes to connect the dots themselves. One minute I was jumping from talking about the South Korean to the North Korean to talking about UnityCoin on the global scale without even introducing UnityCoin yet. I need to smooth out the transitions between the more significant portions of my presentation.

What is the Time Frame of the Proposal? / 논문의 시간 액자

What I failed to mention was the specific time period that my proposal will take place. Understanding when events have happened, and essentially plugging and playing significant historical events into my proposal and understanding the consequences of each event. Is this proposal, I plan on laying the possible futures, including this project starting its incubation phases somewhere in the next decade or two, and that’s me being optimistic.

A big flaw with my presentation was that a lot of slides were more symbolic rather than addressing concrete data to support the claims that I am making. There should be more diagrams such as data regarding the Kaesong Industrial Complex, the full curriculum of the existing Hanawon screening system, understanding North Korea’s quantity of natural resources, etc. With the inclusion of more data, the statements that I’m making on a foundational level would be more viable / feasible.

Another unfortunate thing that happened was that I had a lot of trouble finding a surplus of data regarding North Korea and the information regarding the site at a local level. The immediate vicinity I fear might be inaccurate as I work on it when the design aspect of my proposal begins. I’ve been introduced to look more into the United Nations’ resource of data in order to find more accurate information regarding the immediate site of my thesis proposal.

I need incentivize the urban fabric aspect of my project by utilizing the zoning maps of both North Korea and South Korea. Through this thorough analysis, I can scope out the potential hotspots for development, where the industrial zones are in juxtaposition with the residential zones, and designate the zones where UnityCoin can subsidize the housing development.

Rather than focusing on the differences between North Korea and South Korea, it is much more productive to be highlighting the similarities between both sides in order to establish that connection on both the physical and metaphoric level. If I focus on their similarities, such as Hanok housing, then I can begin to tease out the nuances within their similarities.

Inclusion of my Own Opinions / 저의 의견

It is very important for me to establish a position of argument when addressing my thesis. Everything from the existing architecture of North and South Korea to just blockchain in general, to what my approaches are to Korean unity should all be considered and mentioned when presenting my thesis proposal.

It may be interesting to think about, but North Koreans and South Koreans need to be seen as equals in order to develop a successful reunification. If South Korea absorbs North Korea and vice versa, then it wouldn’t be reunification. If anything it would be more of consuming one side and growing. Whether there is a wealth gap or not, or if one side’s development is far superior than the other, one cannot look down on one other. Even out of socialism, there is an ideology that needs to be considered.

Hanawon is the existing screening process for North Korean defectors. Expanding on what they learn and what activities they do facilitates how I can imagine the spatial implications that come with the sequence of events throughout the day, which is interesting as a precedent because South Korea is using Hanawon as their mini-reunification process.

After reading the comments, if there are any other questions that I should address regarding my presentation, please let me know in the comments below!